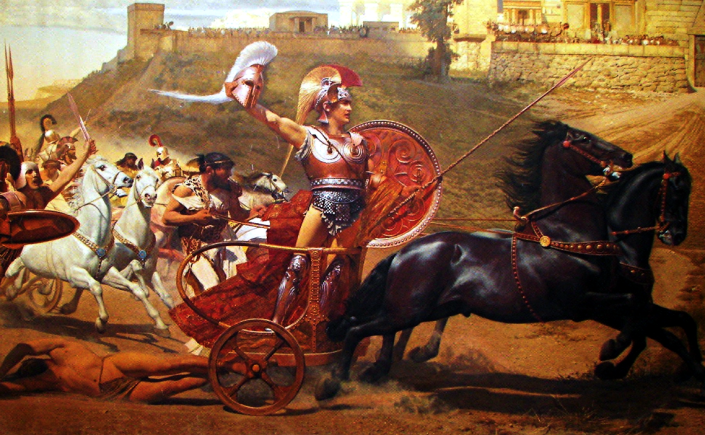 Taking a closer look at chariots as a natural follow-up to last week’s trek to the 6th Century BCE mountain village of Monteleone, Italy, this week we’ll cross time and seas to explore the 13th Century BCE Mycenaean Palace Armory of Knossos on the Greek island of Crete.

For our guide, we will rely on the fascinating talents and expertise of Richard Vallance Janke, the pioneering mastermind behind the excellent website, Minoan Linear A, Linear B, Knossos & Mycenae.

Reading Mycenaean Linear B quite fluently, Janke’s hugely popular blog posts are treasuries of translations, helpful illustrations, and fascinating notes on the challenges he surmounts in the process of translating cryptic inscriptions on sun-baked clay tablets, fragments, and other ancient archaeological artifacts.

In collaboration with the KORYVANTES Association of Historical Studies, Richard Janke and his research colleague Rita Roberts are spearheading the Linear B & The Iliad project to disseminate knowledge and promote interest in Greek Linear dialects.

The following guest post showcases a very rare glimpse into the detailed records of a Mycenaean Palace Armory at Knossos, as well as Janke’s clever intuition and exceptional methodology:

Originally published on Minoan Linear A, Linear B, Knossos & Mycenae.
By Richard Vallance 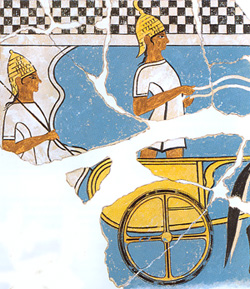 The following is an excerpt from another of Janke’s posts on the same topic of Mycenaean chariots as translated from Linear B tablets from Knossos:

Richard Vallance Janke’s article, “Lexicon of the Terminology for Chariot Construction in Mycenaean Linear B” is to be published in LANX: Journal of the Scuola di Specializzazione in Archeoligia of the University of Milan

The Triumph of Achilles by Franz Matsch, a fresco painted on the upper level of the main hall of the Achilleion at Corfu, Greece. Source: Wikimedia Commons

8 thoughts on “Guest Post: A Mycenaean Chariot in the Knossos Armory by Richard Vallance” 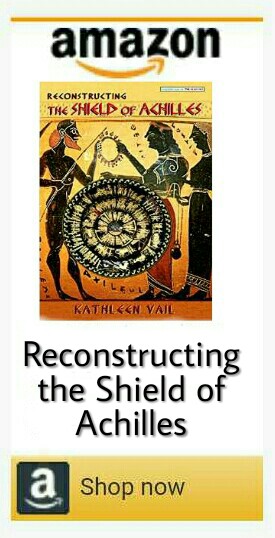 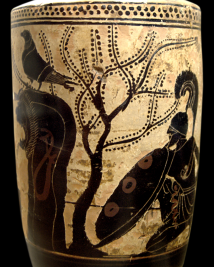 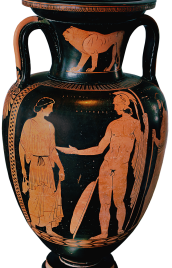 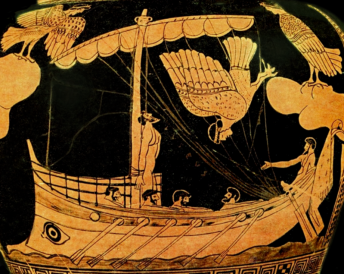 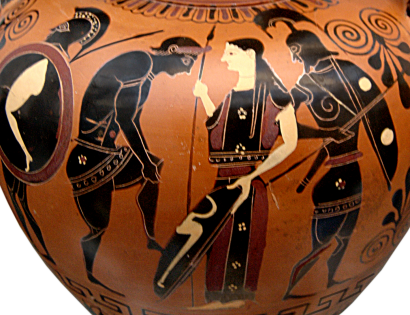 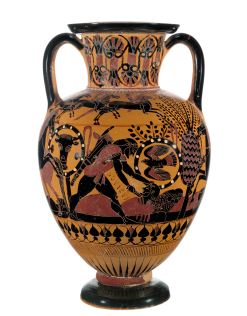 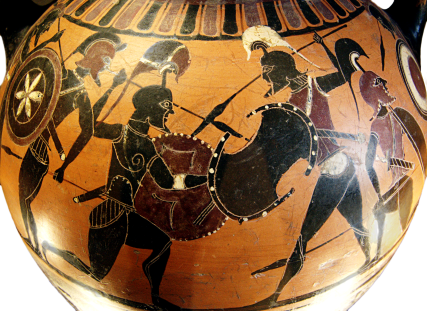 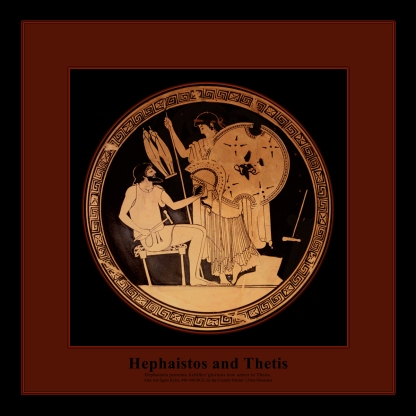 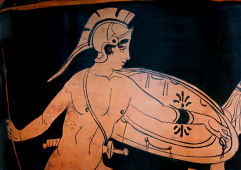 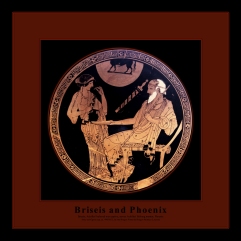 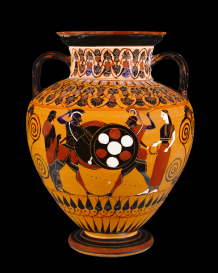 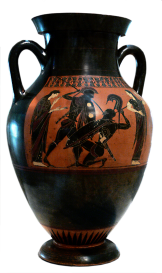 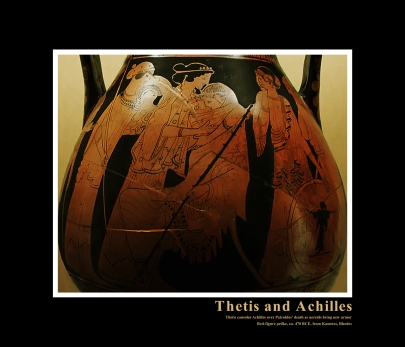 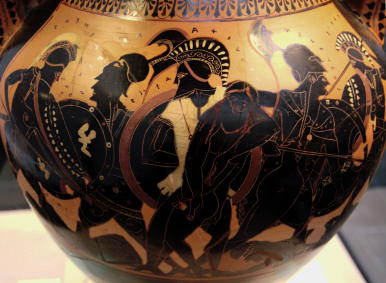 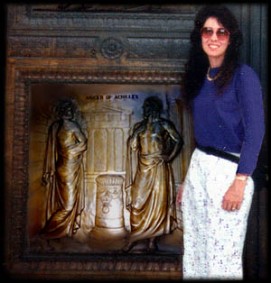 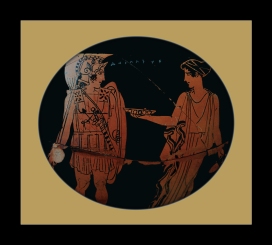 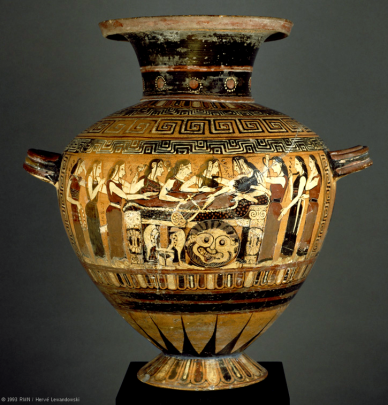 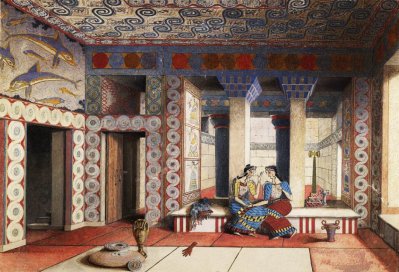 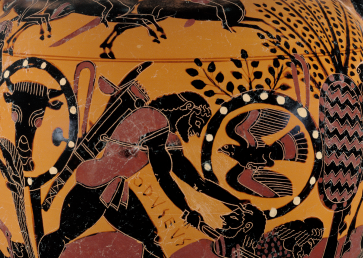 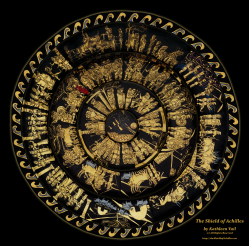 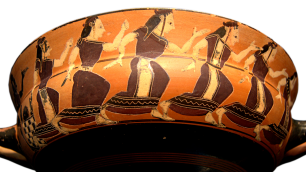 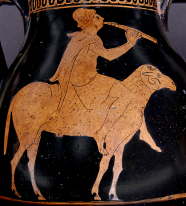 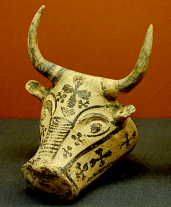 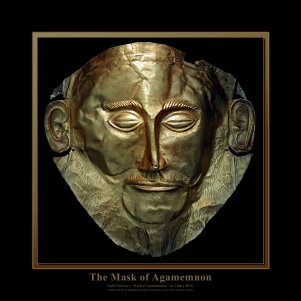 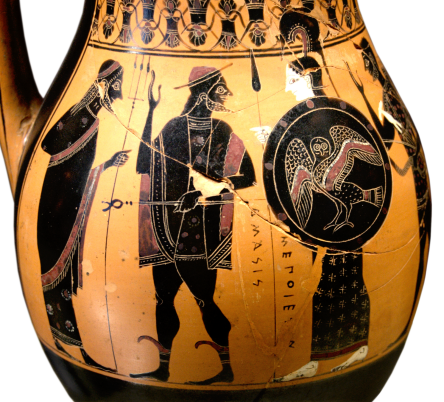 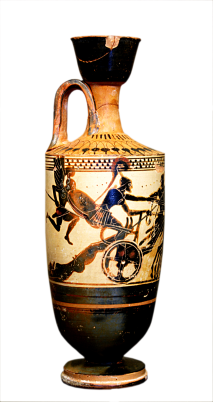 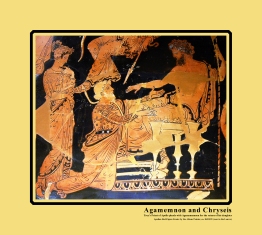 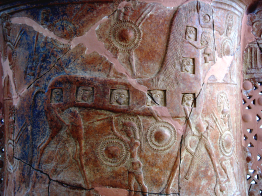