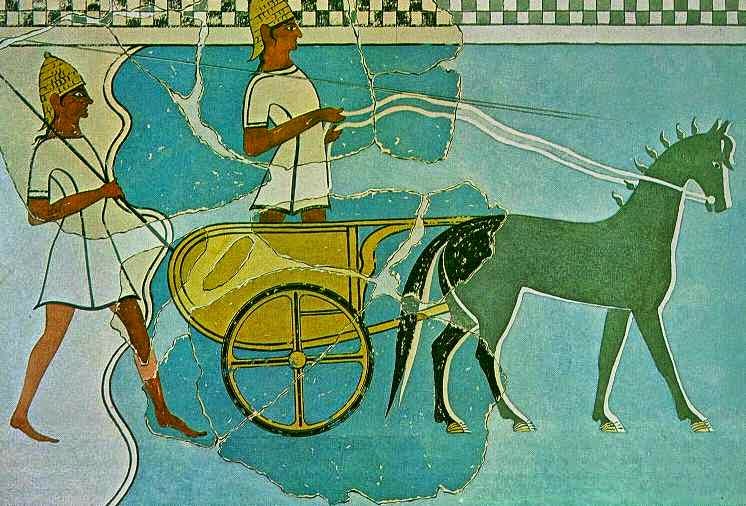 5 thoughts on “Guest Post: Construction of the Mycenaean Chariot by Rita Roberts”